I am an assistant professor in the Philip Merrill College of Journalism and the College of Information Studies of the University of Maryland, College Park. I have interests in research areas related to Big Data and Data Science, including Database, Data Mining, and Natural Language Processing. My current research focus is on Computational Journalism and Social Sensing. Before joining UMCP, I was an assistant professor in the Computer and Information Science department at the University of Mississippi. I earned a doctoral degree in Computer Science from University of Texas at Arlington in 2016. 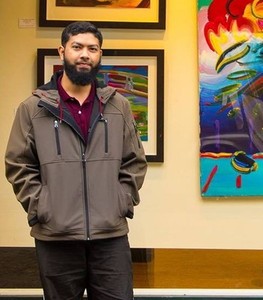